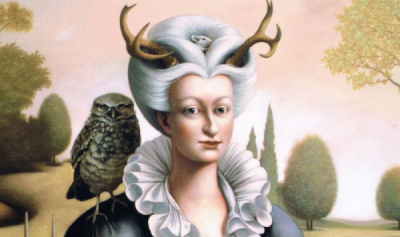 King Crimson will be performing at the Ottawa Blues Festival on 11th July. This being a festival appearance there is no Royal Package available. 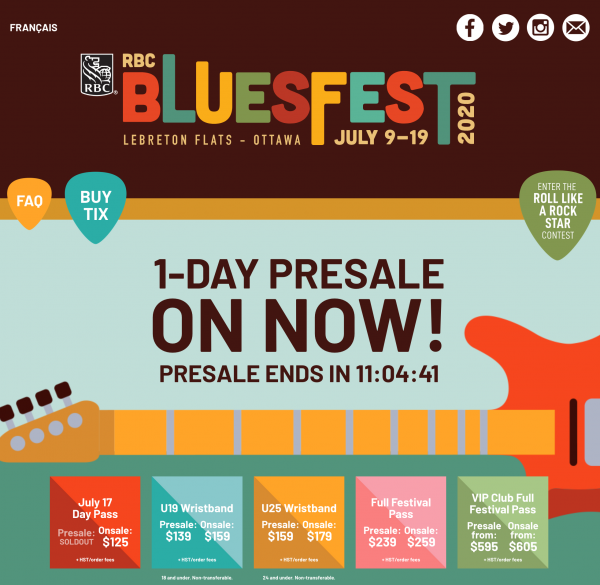 King Crimson will be playing one tour this year in USA and Canada during June and July 2020. Full dates will be announced soon. Except for shows such as the Ottawa Blues Festival, all the dates will be double bills with the Zappa Band. The Zappa Band touring unit is: Ray White (lead vocals, guitar), Mike Keneally (guitar, keys, vocals), Scott Thunes (bassist) and Robert Martin (keyboards, sax, vocals). Also joining are ZPZ alums Jamie Kime (guitar) and ZAPPA archivist Joe “Vaultmeister” Travers (drums, vocals). The band will be performing a mix of Zappa classics along with new and rare Zappa compositions. Described as “the ultimate Zappa alumni band in partnership the Zappa Trust” this tour will not be appearing with the hologram of Frank Zappa.

Another day, another airport

It felt like a very significant gig- and very well attended by “the people who influence the people”.