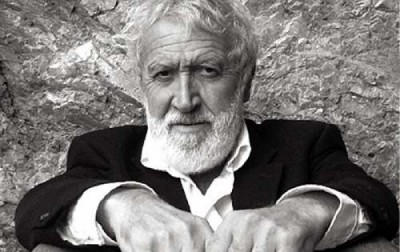 Gordon Haskell celebrates his birthday today. The singer-songwriter who enjoyed chart success with his 2001 single, How Wonderful You Are, appeared on In The Wake Of Poseidon and Lizard.

Gordon's Crimso connection date back further having been a member of the original League Of Gentlemen back in the early 1960s while he and Robert Fripp were at school together. 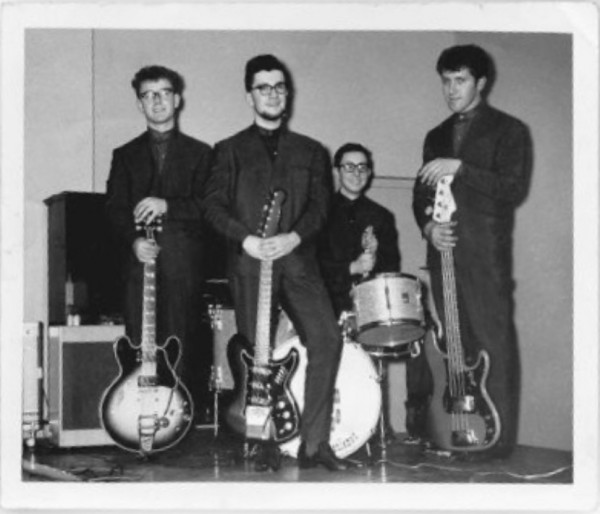 In March 1970, after Greg Lake moved on to get ELP underway, Fripp invited Gordon to provide guest vocals on Cadence and Cascade for In The Wake Of Poseidon, which in turn led Gordon to join the core group recording Lizard to that summer where he provided bass and vocals. 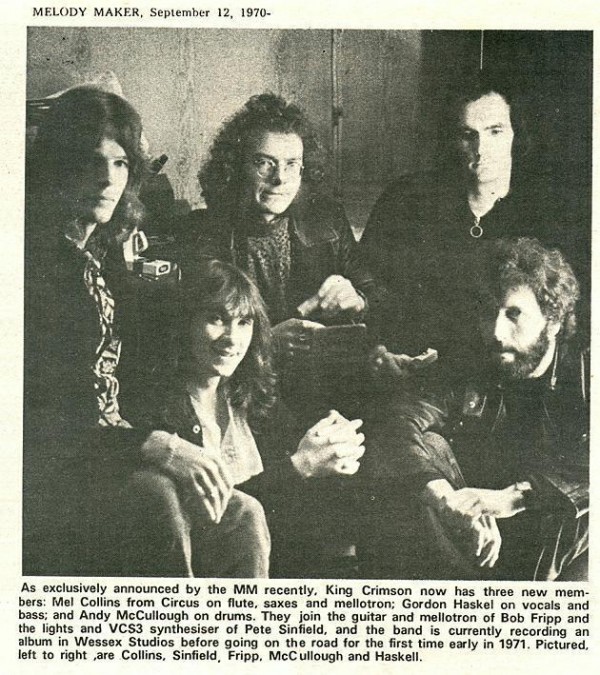 Feeling little empathy for the music Fripp was writing, Haskell quit the band ahead of a prospective European tour in 1970 before the release of Lizard.

Haskell went on to a long career playing clubs and tours as a singer-songwriter releasing numerous albums over the years. However in 2001 he enjoyed international success with the release of How Wonderful You Are, a single that was only prevented from reaching the coveted Christmas No.1 slot in the UK charts by Robbie Williams and Nicole Kidman.

In 2017 Gordon continues to tour and you can find out more about him here.

Another day, another airport

It felt like a very significant gig- and very well attended by “the people who influence the people”.