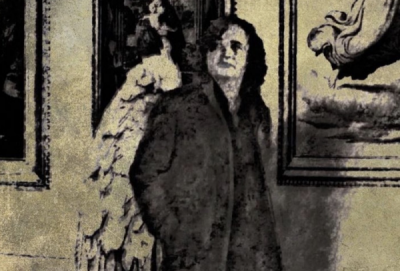 Jakko Jakszyk's first solo album since becoming a member of King Crimson in 2013 will be released on October 23rd. Entitled Secrets & Lies, the record features contributions from fellow KC bandmates Robert Fripp, Gavin Harrison, Tony Levin and Mel Collins. There are also appearances by Al Murray, Simple Minds' John Giblin and Level 42's Mark King. Peter Hammill, with whom Jakszyk also co-wrote one of the songs on the album, also appears on vocals and guitar. Jakko says, " The enforced sabbatical from King Crimson has given me the opportunity to complete a new solo album. Encouraged by Thomas Waber at InsideOutMusic, and aided and abetted by numerous friends, heroes and family. "Secrets & Lies" will be released on 23rd October 2020. 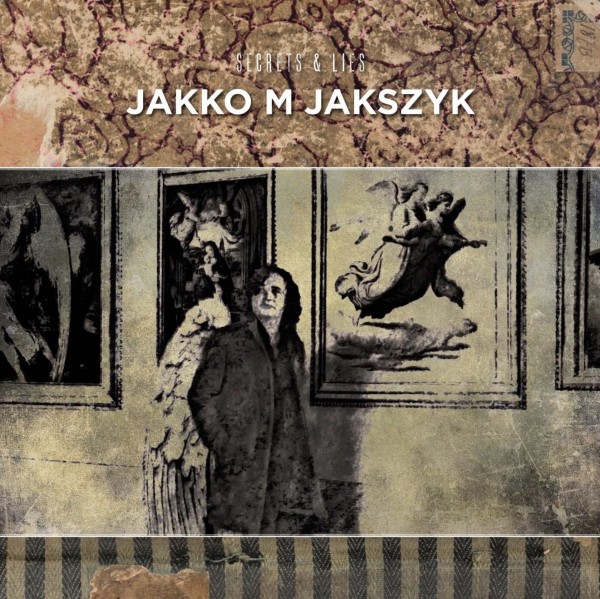 The tracklist, including two songs that were originally intended for King Crimson, is as follows:

Jakko's has a brand new website to help promote the release. . . 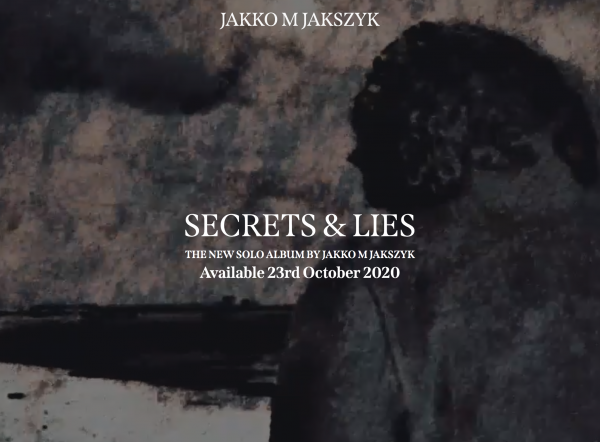 The first single from Secrets & Lies, 'The Trouble With Angels', makes its debut on the 14th August. Complete with an extraordinary animated video by Iranian filmmaker Sam Chegini. 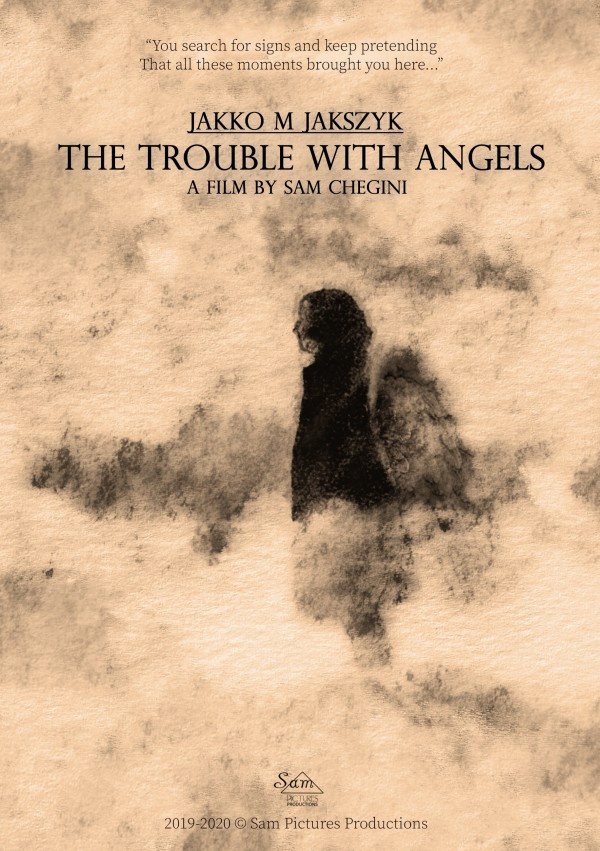 The final season of Tuning The Air begins on 6th October. Full details of the season can be found on the Tuning The Air website. The series of concerts takes place in Seattle’s Fremont Abbey Arts Centre which will also be playing host to two concerts by Elan Sicroff who is on tour in October.

Caption Competition...And The Winner Is...

There can only be one winner. Please step forward the hands-down, knocked-the-ball-right-out-of-the-park, Earl Grey-spattering winner, Mr. David Snyder for this entry:Los GrouchosFor this simple but on-the-button caption David wins himself a DGMLive download of his choice.

Much more is going on

A report, for those with sufficient interest in recent arisings here in Bredonborough, since the...

Life Can Be That Good

Toyah Willcox was live today on her 14th Episode of Toyah At Home. Her husband writes:  What?...

The recent article Ranking the songs of David Bowie’s ‘Scary Monsters’ in order of greatness...

The sessions for Red saw the return of guest musicians joining the band in the studio, a practice that had been...

It's another wild weekend for Toyah & Robert with A Quintessential English Country Cheese for Sunday...