CHRONICLE THE SECOND
Posted by Iona Singleton on Aug 27, 2015 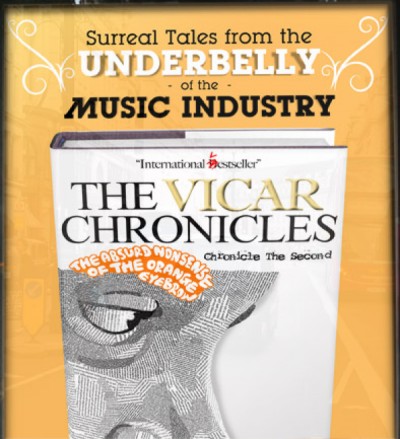 The Vicar and Punk fly to the MIDEM music festival in France, where Punk's hopes of stardom are overshadowed by threats from a madman with an Orange Eyebrow. Oh yes, and a mad flirtation with his housemate, Venus Crappenleigh, who is not all she seems…while The Vicar chuckles on the balcony.

This is the second of The Vicar Chronicles - the tits-poppingly funtastic series of whodunnits about the fictional (and not-so-fictional) adventures of THE VICAR, as seen through the witty, irreverent eyes of his assistant PUNK SANDERSON.

It is available in print in a double edition with Chronicle the First, and as a standalone ebook (albeit with advice from The Vicar for radical souls who like to leap into the middle of things). 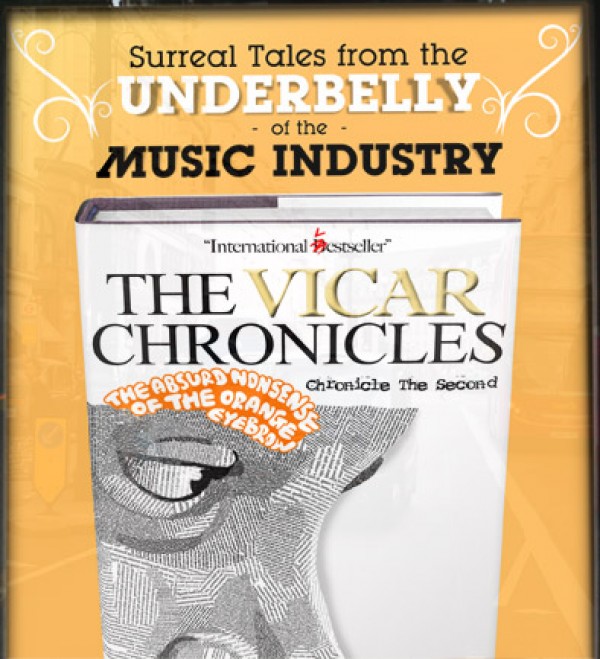 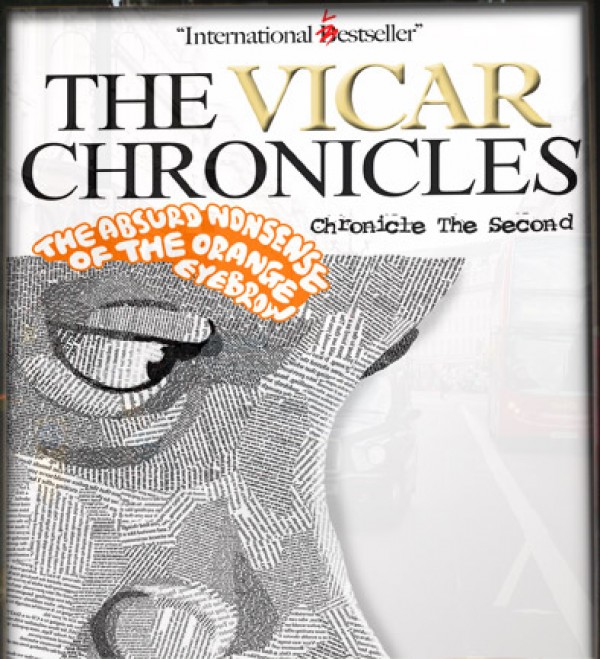 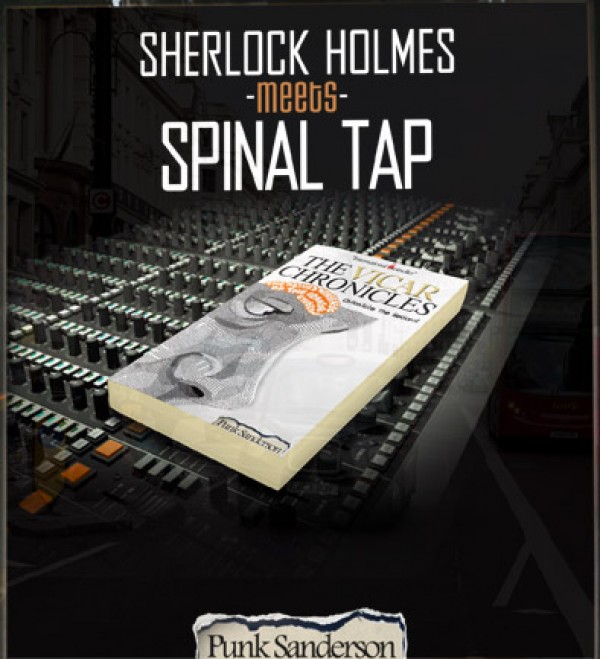 Yes, yes, the important bit. The book itself. Click on a tablet to read any of the chapters. Or even all of them. Share with your friends (unless, like Punk, you don’t have any).  Enjoy! 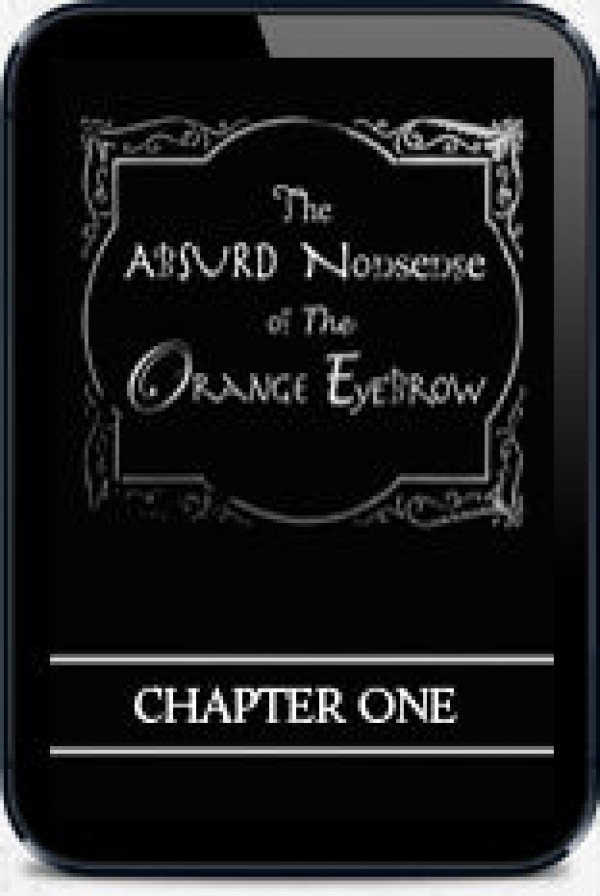 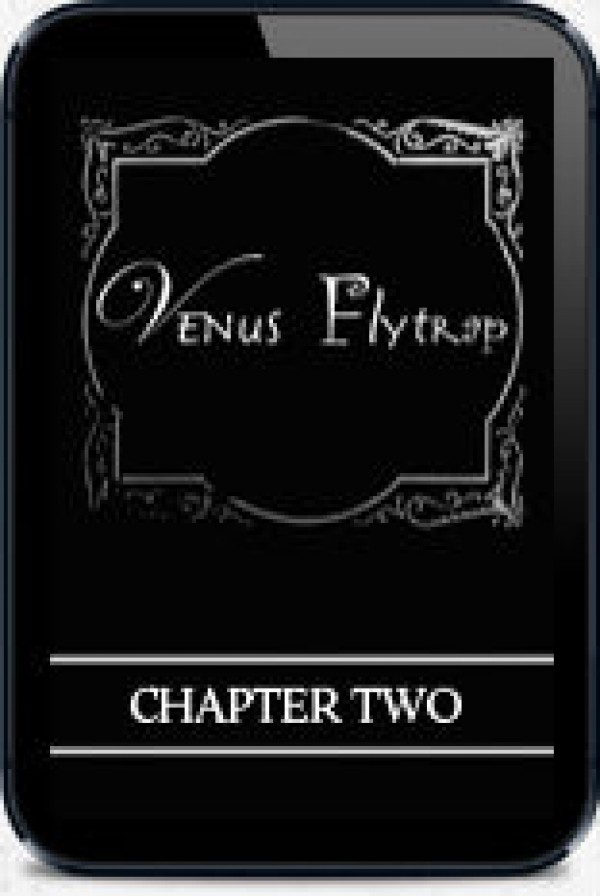 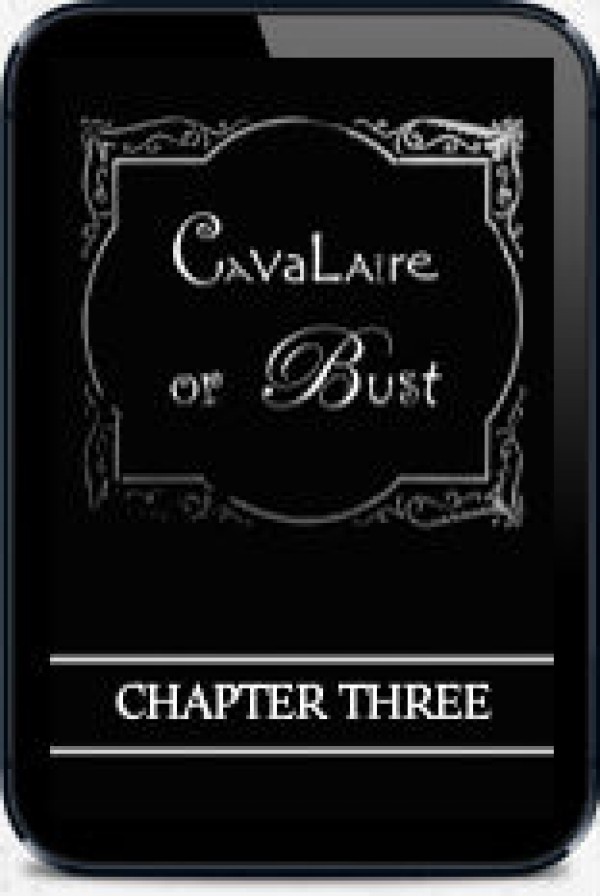 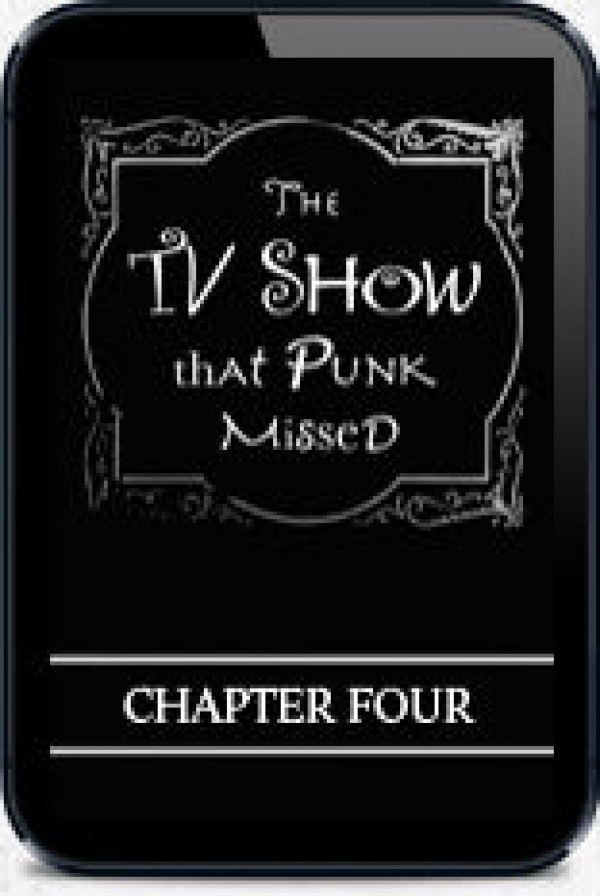 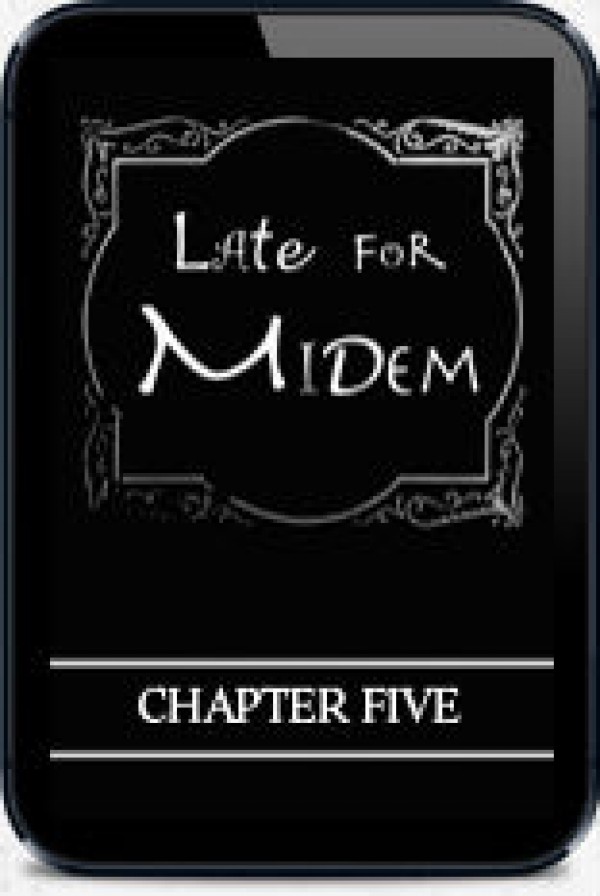 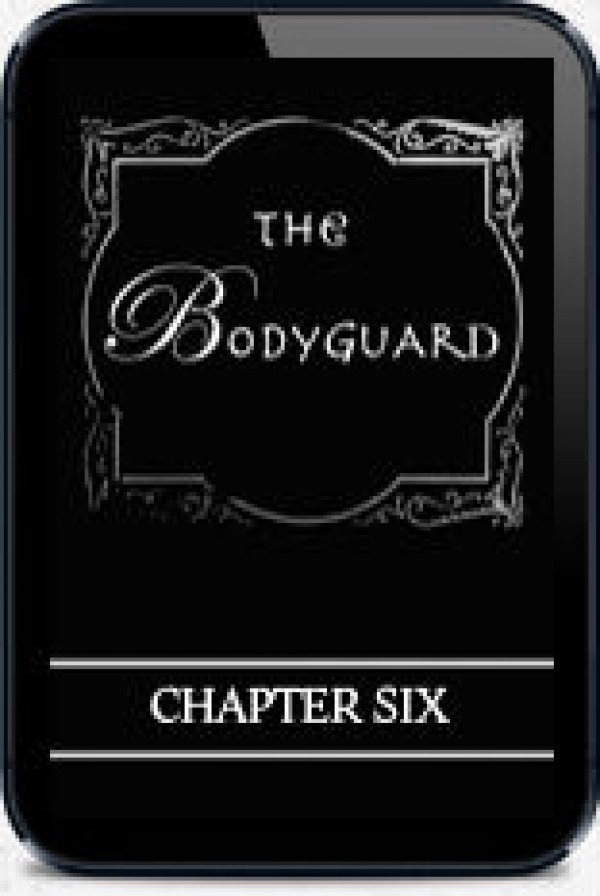 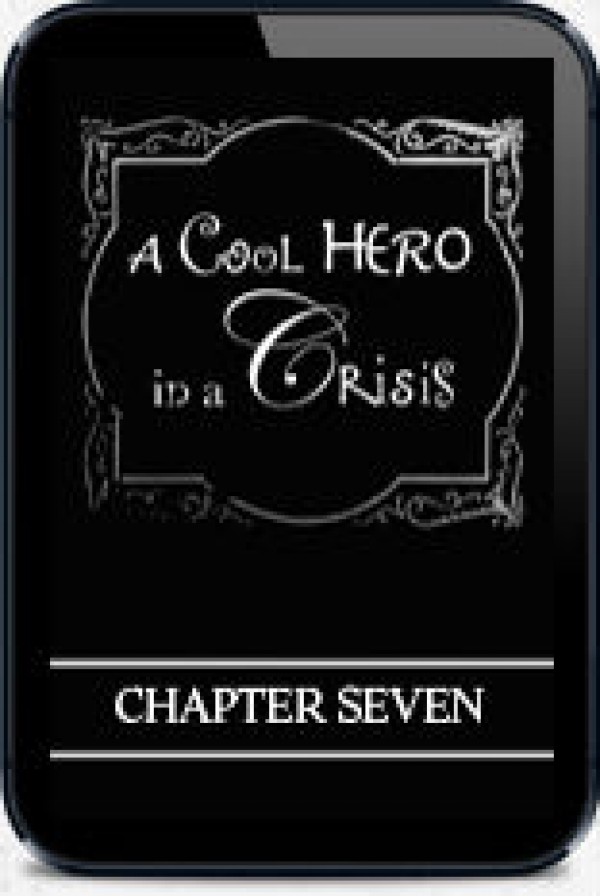 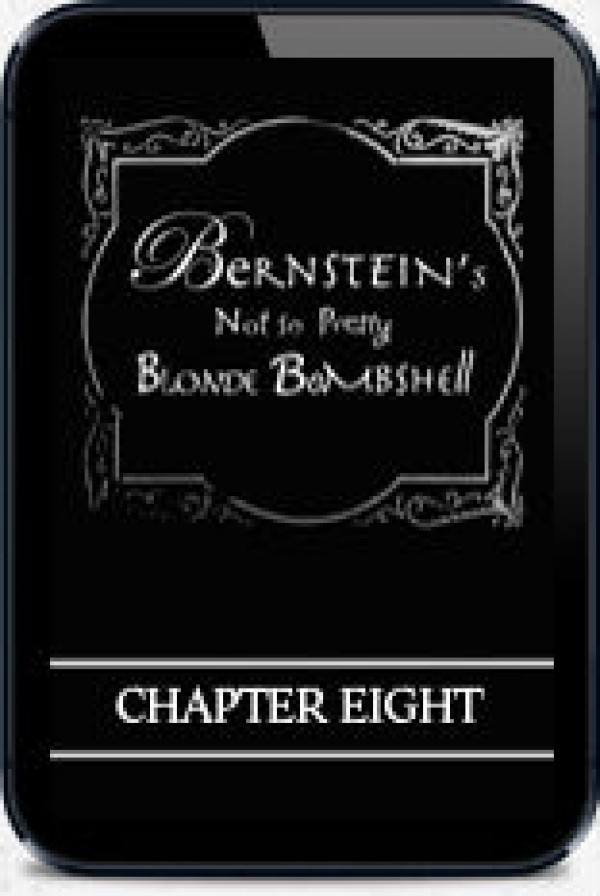 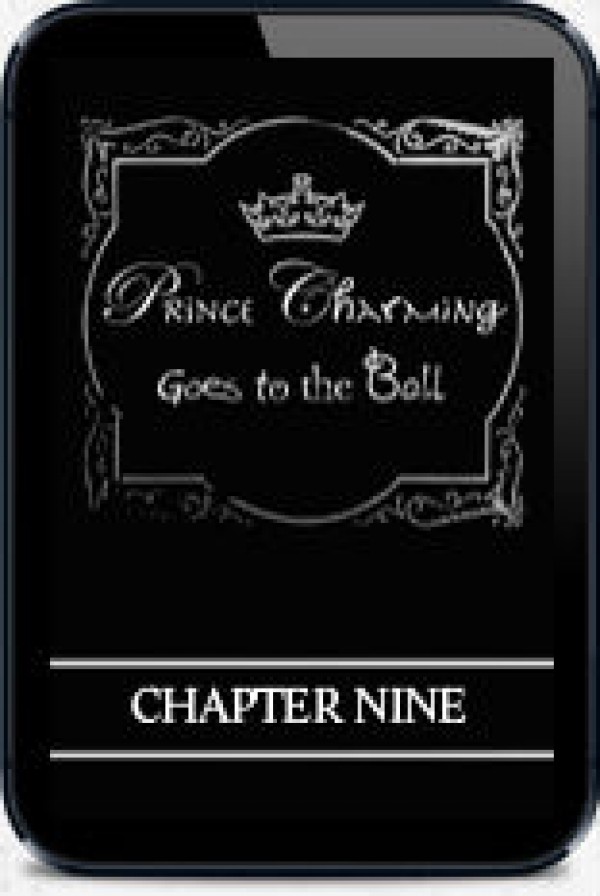 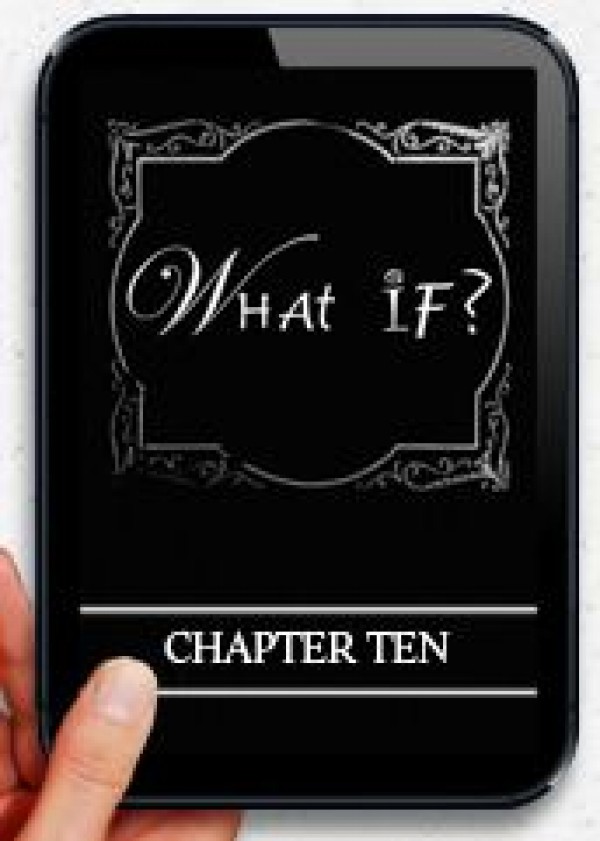 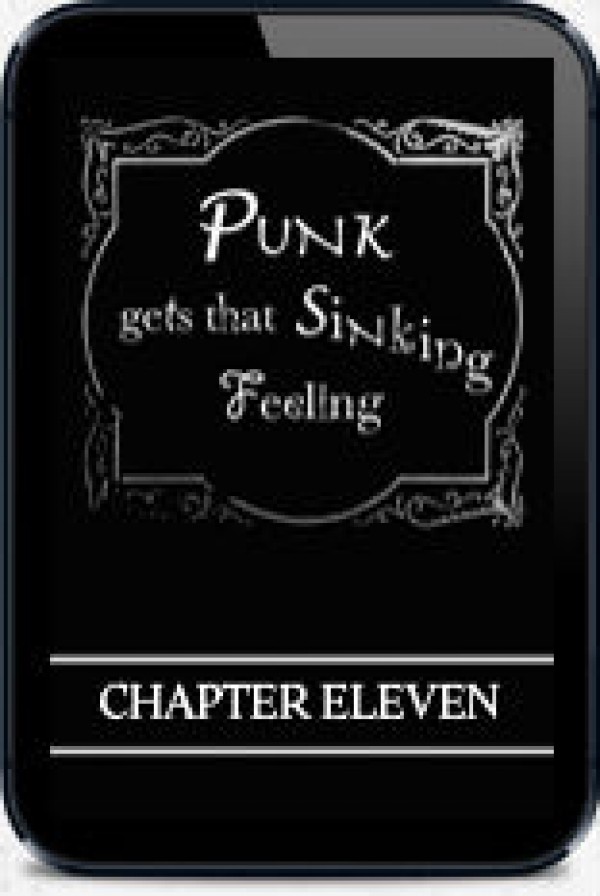 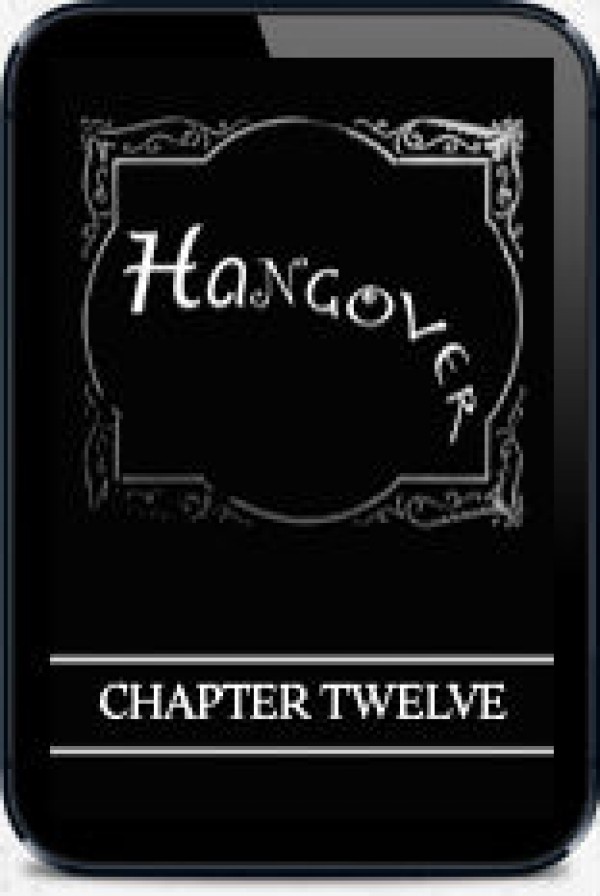 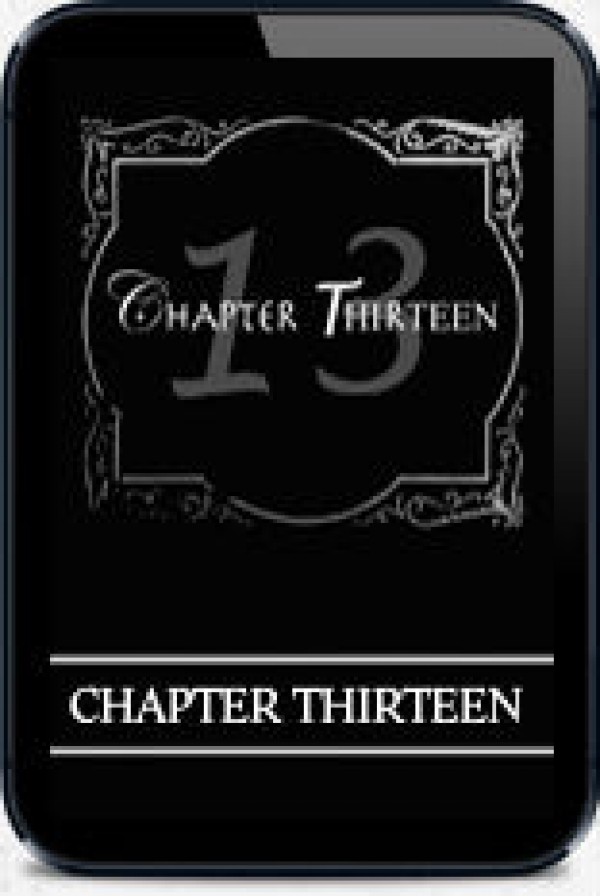 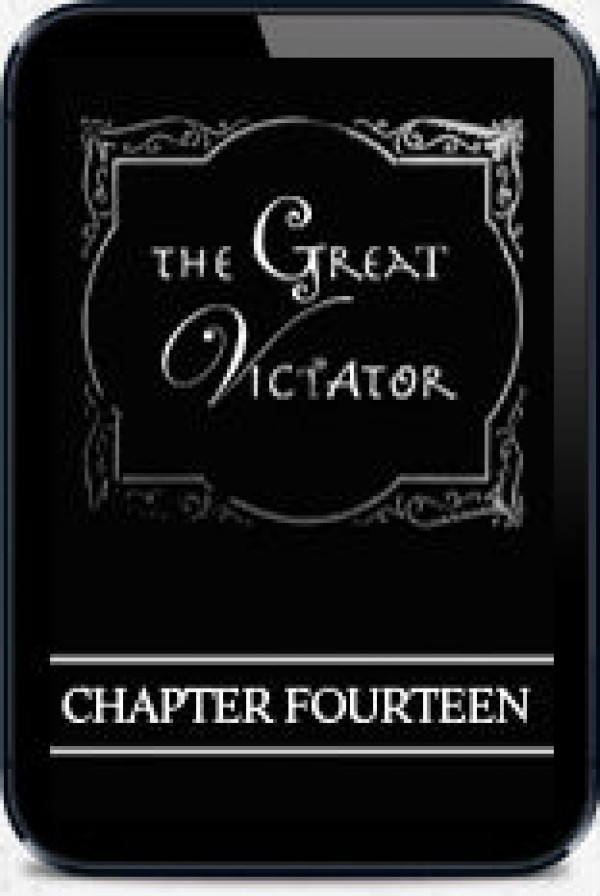 Paperback edition containing the first two VICAR CHRONICLES - “The Mysterious Case of Billy’s G String” and “The Absurd Nonsense of The Orange Eyebrow”, as scribbled by the one and only PUNK SANDERSON

The Vicar protects a famous singer from a campaign to sabotage her career, while fighting her crooked manager over unpaid royalties. Interactive book with access to Punk’s videoblogs.

Digital Download of VICAR CHRONICLE The Second  - “The Absurd Nonsense of The Orange Eyebrow”.

The Vicar’s appearance at an industry convention in the South of France is overshadowed by threats from an oddball with an Orange Eyebrow.

Where it all started. The first of the surreal adventures of the legendary music producer and great British eccentric, THE VICAR, as scribbled by his witty, irreverent assistant PUNK SANDERSON. Originally an online blog, this poptastic tale of misdeeds in the music industry is now available as an ebook or in print in a double edition with Chronicle the Second.

A practising report from Robert, who is learning to play in E.

A practising report from Robert, who is learning to play in E.

Robert At Home, episode 1 of a brand new series, premieres this Saturday at 12:00 BST!

"...a phenomenal player in his own right.” Guitarist magazine has interviewed RF for their...

Hendrix did shake my left...

On this week's tour trailer, RF tells his Hendrix story...

On RF's Facebook, his first session in E tuning since 1985, rocking out and getting a very strong...

Q: How can we tell if a question is burning, and determine the intensity of the fire?